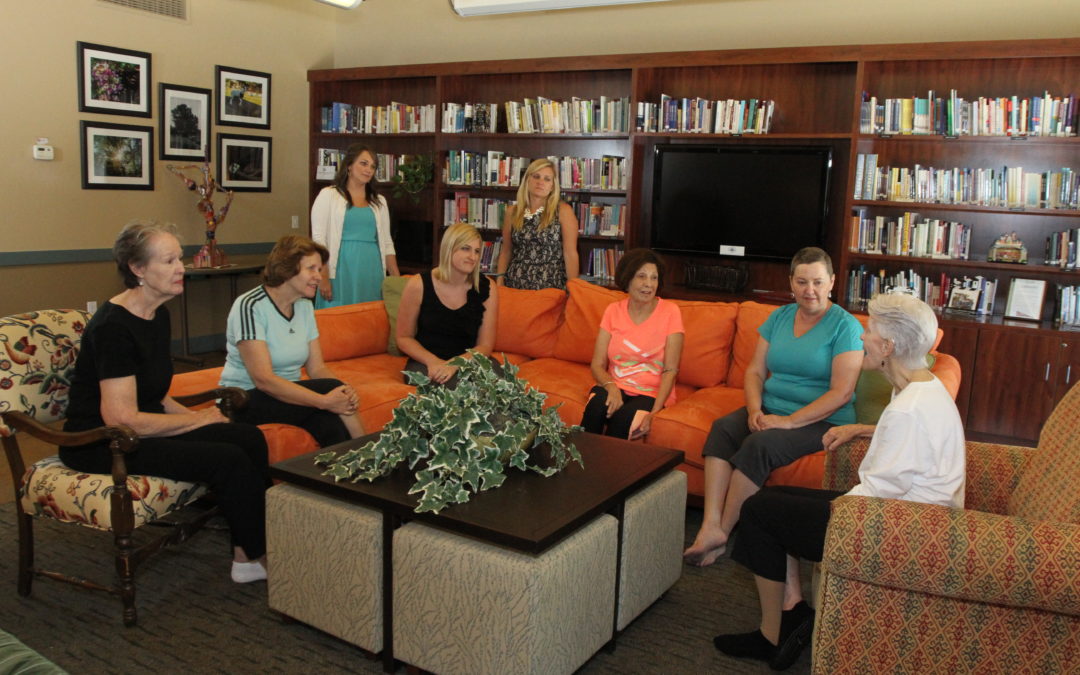 Here at CSCAZ, we want to bring you information on your cancer journey to empower you to take charge of your treatment. The oncology world is constantly putting out AMAZING new research, but who has time to read huge studies that MIGHT relate to them.

We summarized the amazing impacts palliative care on oncology patients outlined in a new research study!

This study aimed to highlight the impact art therapy can have in the reduction of symptoms experienced by palliative cancer patients. Researchers recruited 28 patients (21 women and 7 men) that had an extreme cancer diagnosis. The diagnoses were split between hematological, breast, head and neck, gastrointestinal, lung, urological, and other cancers.

These patients completed 63 art therapy sessions consisting of different art mediums such as painting, photography, and sculpture. The goal of these sessions was to put an emphasis on technique development and to produce a piece that was meaningful to the participant. Researchers quantified the impact of these sessions on nine frequently occurring symptoms through their version of The Edmonton Symptom Assessment System (ESAS). The ESAS is a self-assessment tool that allows patients to document the intensity of nine frequently occurring symptoms (pain, nausea, tiredness, drowsiness, loss of appetite, dyspnea, depression, anxiety, and feelings of ill-being) using a visual scale ranging from 0 (no symptom) to 10 (worst symptom). Researches for this specific study excluded nausea, drowsiness, loss of appetite, and dyspnea from their self-assessment but added sadness/depression.